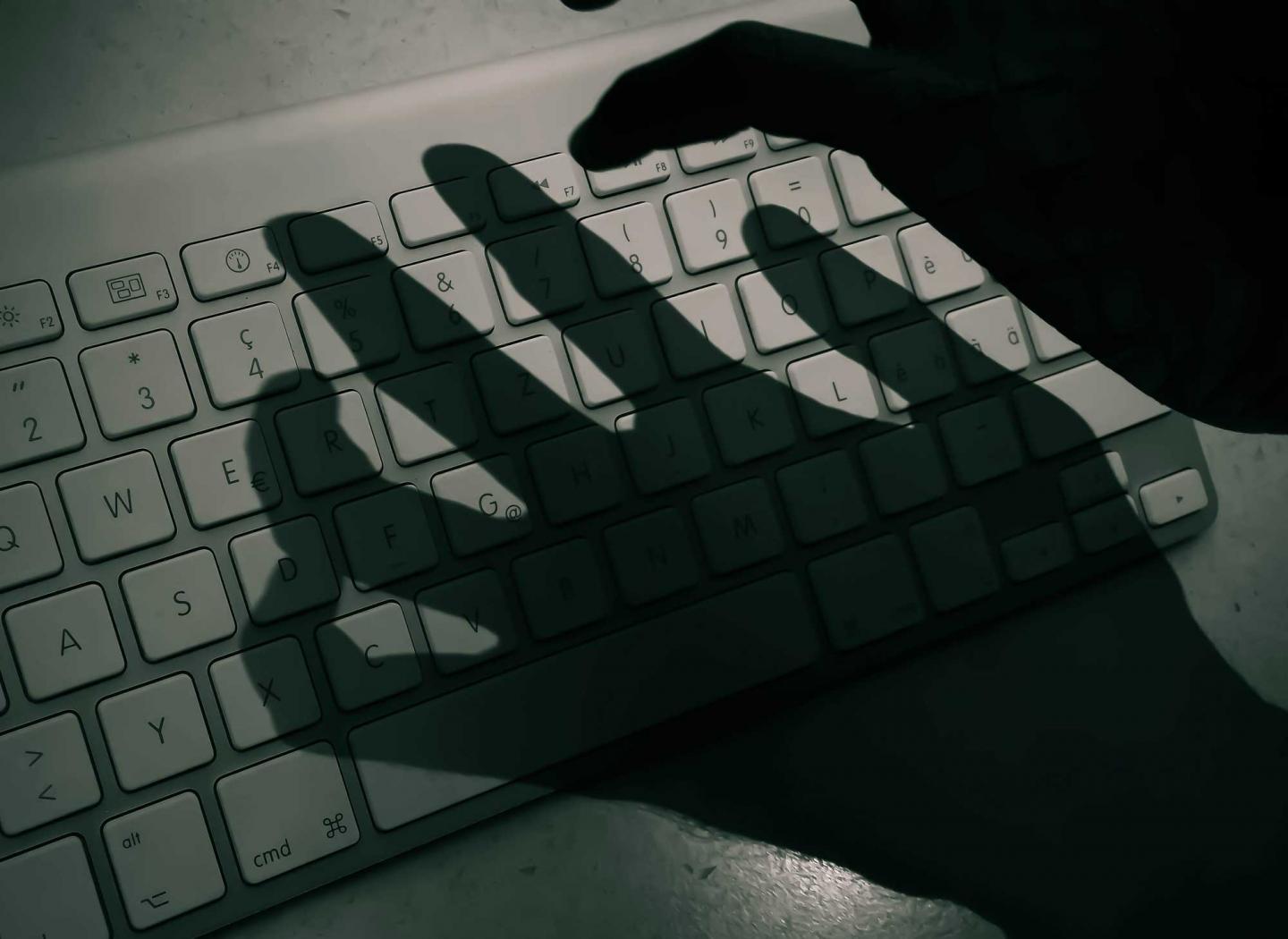 In the summer, when offices are empty and the library is full of new faces, it may seem like a perfect opportunity to steal IT equipment. However, as we know, stealing never pays and thieves always get caught. Just like the person who stole several bikes parked in front of Reception…

As we have said many times: security affects us all. It would seem that the crafty little devil who stole four computers from the library (three privately owned and one belonging to CERN) in July hadn’t read our article. This individual naïvely thought that it would be possible to commit the thefts, sell his ill-gotten gains on the CERN Market and still get away with it.

The thief’s strategic error was blatantly obvious in this case. However, even when the intentions are clear, it is not always so easy to find proof, especially if the thief tries to defend himself with explanations and alibis like a professional criminal. “The Geneva police helped us a lot,” says Didier Constant. “The person eventually admitted to three of the four thefts. He had probably sold the fourth computer outside CERN.”

Fortunately, the security service is never on holiday: also in July, another person thought he could come to CERN on the tram, help himself to a bike parked near Reception and use it to get away, repeating this process several times. “In total, over three weeks, this person stole about 10 bikes,” explains Didier Constant. “In this case we were able to identify the guilty party from our security cameras and the police had a criminal record for him.”

So there you have two very interesting stories. In both cases, it was thanks to tickets created on the CERN Portal that these crimes could be dealt with by experts in the services concerned and by the police. If you see unusual behaviour or if you are the victim of theft, don’t hesitate to report it.

Be courteous, be safe, when you’re on the roa...

The benefits of visible badges