The sum raised by the CERN personnel, the Directorate and the Staff Association contributed to the Swiss Red Cross’s essential humanitarian response to the war in Ukraine 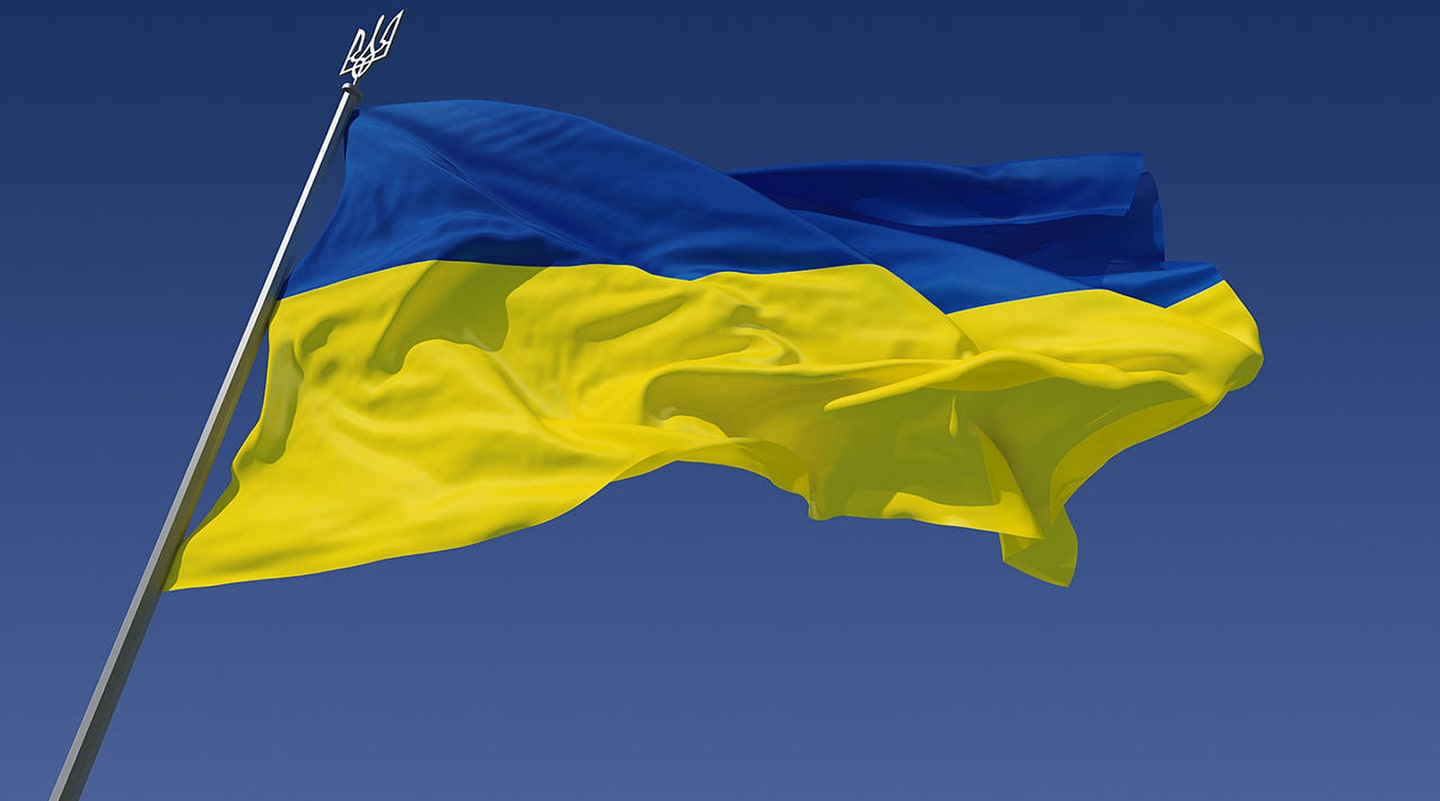 More than eight months after it began, the war continues to sow destruction in Ukraine, a CERN Associate Member State, making humanitarian support to the country ever more vital. The Russian invasion was condemned in the strongest terms by CERN, whose Council implemented measures concerning the involvement of the Russian Federation and Belarus in the Organization’s scientific programme (click here for an overview of the first round of measures, and here to read about the second round).

In parallel, the CERN community demonstrated its solidarity and generosity by raising funds through a campaign organised by the Staff Association, which also contributed financially to the campaign. The CERN Directorate matched, from the CERN Budget, donations made by the personnel. As a result, CERN was able to provide 820 000 CHF to the Swiss Red Cross (SRC). This sum fed into the 42 million CHF of total donations made to the SRC for its humanitarian response to the war in Ukraine. Around half of these funds have so far been spent on life-saving actions, and a new report released by the SRC details how they have been used to alleviate the suffering of the Ukrainian people.

With the funds made available by donors like CERN, the SRC has contributed to the international effort to support more than 14 million refugees and internally displaced people by providing emergency relief – including cash assistance, medical supplies and household appliances – in the country’s western provinces. In neighbouring Moldova and Poland, the SRC has deployed emergency relief specialists and is building a stockpile of equipment to facilitate blood transfers for the refugee population. The SRC has also made direct financial contributions to National Red Cross Societies on the frontline of the humanitarian crisis in support of a multilateral response to the refugee emergency. In parallel, the SRC activities on Swiss territory have so far consisted of providing psychological support through collaboration with therapists, teachers and people supporting refugees, as well as publishing reliable information to foster social integration. Financial support has also been granted by the SRC to refugees who are struggling with high food and electricity prices.

Although identifying the specific actions into which CERN donations have been channelled is impossible, those funds have undoubtedly contributed to the wide-ranging relief effort described above. And as the war shows no sign of abating, the SRC stresses that additional actions will be undertaken in the coming months to bring much-needed relief to the Ukrainian people, drawing on the remaining 19.6 million CHF made available by donors like the CERN community and on any future donations.

Find out more about the SRC’s humanitarian response here.